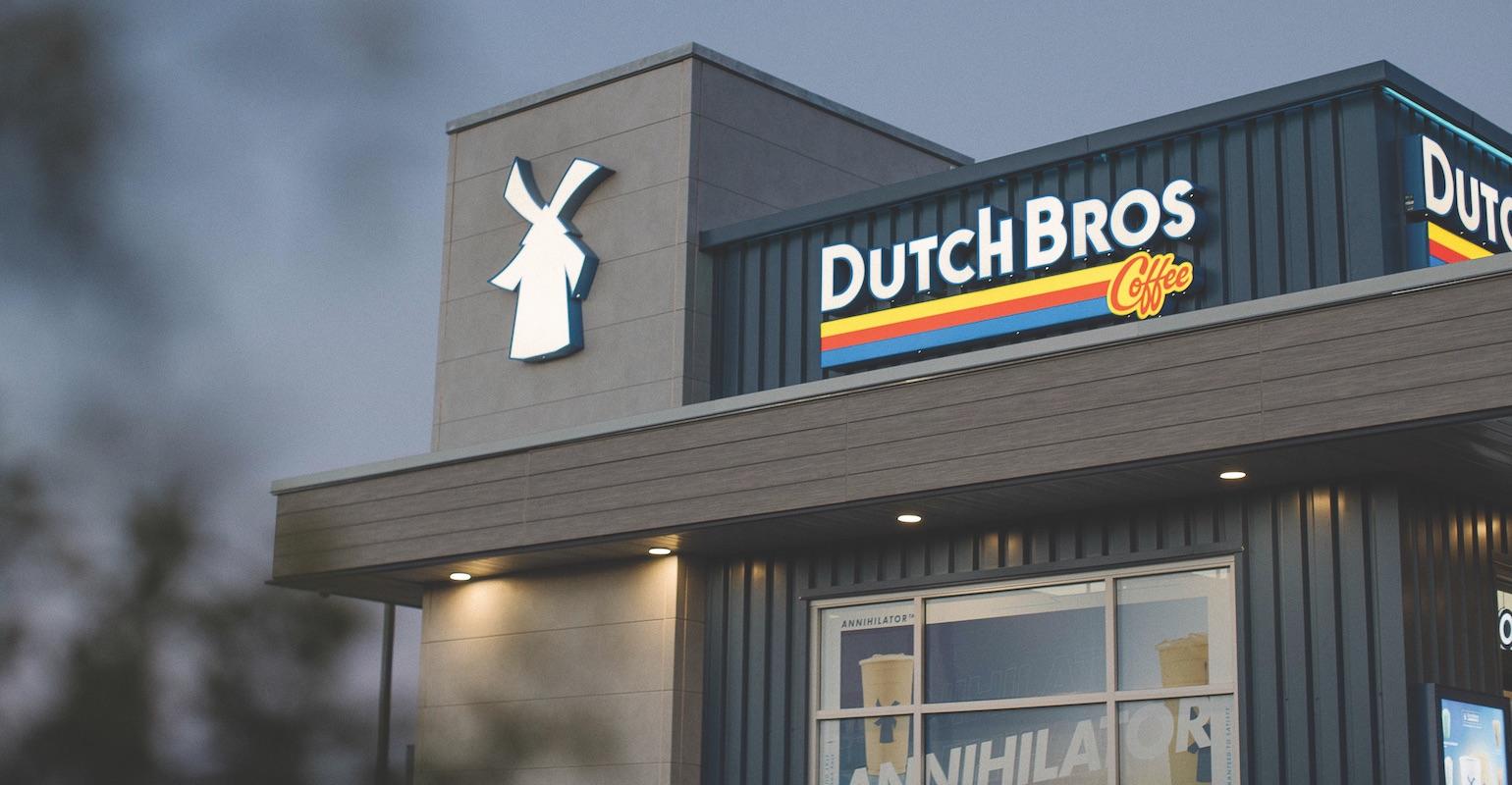 First quarter 2022 had 77 IPOs that raised $12.2 billion, compared to last year’s first-quarter total of 395 offerings that raised $140 billion, according to a Barron’s report based on data from Dealogic.
NEWS>REGIONAL CHAINS

Dutch Bros Inc. remains the sole stock trading above its opening price among the five restaurant companies that went public in 2021, and the current bear market has cast a dark shadow over any IPOs planned this year.

As of Friday, the five restaurant public offerings of last year were led by Grants Pass, Ore.-based Dutch Bros Inc.:

“Management needs to be aware of the pressure every quarter to talk about numbers,” said John Gordon, principal with the Pacific Management Consulting Group, who recently attended a restaurant investment conference in New York.

He said analysts at the conference were discussing likelihood of a recession and its impact on the restaurant landscape. Those concerns were heighted in light of Wednesday’s Federal Reserve interest hike of 0.75%, the largest increase at a single meeting since 1994.

Gordon noted that investors, especially the institutional ones involved in IPOs, dislike uncertainty, and the landscape currently offers a lot of that.

But brand executives expressed interest in stock options, which were opened with public offerings, as a useful tool to incentivize general managers in a competitive job market, Gordon said.

Also, the IPO market has a rhythm, which may be slowing after a hectic year of 2021.

“There are only so many companies out there that are looking to raise capital,” said David Hsu, a management professor at the Wharton School at the University of Pennsylvania, in a SiriusXM report in April. “There’s going to be a natural ebb and flow.”

First quarter 2022 had 77 IPOs that raised $12.2 billion, compared to last year’s first-quarter total of 395 offerings that raised $140 billion, according to a Barron’s report based on data from Dealogic.

The stock market slide since, which has hit bear territory, has cast many IPO plans in amber for the time being. The Nasdaq market is down more than 30% since the beginning of the year, and the Dow Jones is down more than 17%.

However, bright spots exist among the newly public companies.

Andy Barish, an equity analyst with Jefferies LLC, noted in a preview to the Nantucket Consumer Conference that Dutch Bros has encountered some near-term same-store sales headwinds, but long-term growth is “unmatched in [the] industry.”

Dutch Bros, a drive-thru coffee concept, recently expanded in the Dallas market amid sales trends that had softened late in the first quarter because of higher consumer gas prices and inflation.