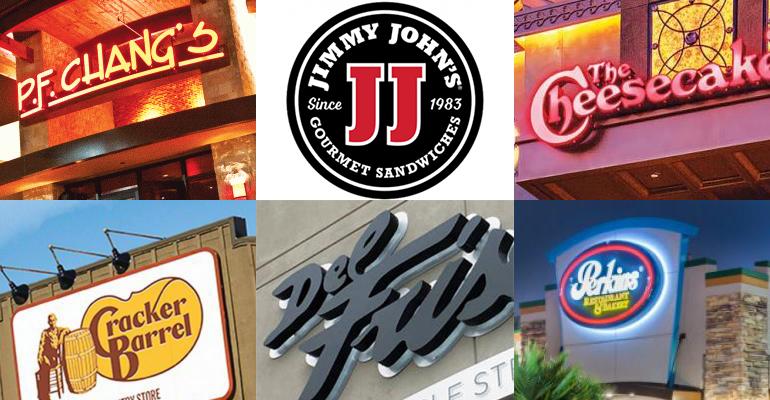 The Cheesecake Factory Inc.’s completion of the Fox Restaurant Concepts acquisition this week capped a frantic nine months of merger dealing that have marked 2019. Restaurant industry experts see the pace continuing or picking up steam.

“It’s a very attractive, large global industry that has been slow-moving and is being disrupted,” said Aaron Allen, principal in the Chicago-based Aaron Allen & Associates global restaurant consultancy.

“When you have negative bond yields in most of the established economies of the world, that will lend itself very well to alternative-asset investments and lots of M&A activity,” Allen noted.

“We see that continuing for the foreseeable future.”

The past week alone illustrated how those investments were being made, in consolidations among established restaurant companies, in private-equity purchases and in bankruptcy acquisitions: 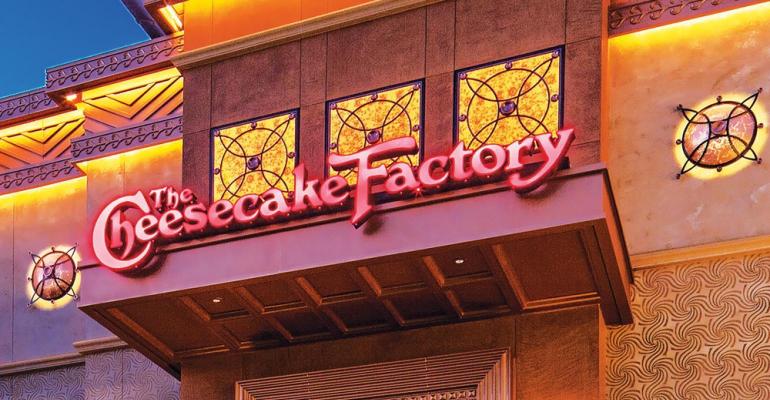 Analysts expect the demand for quality restaurant mergers and acquisitions to continue, especially with the benchmark LIBOR, or London Interbank Offered Rate, that banks charge each other remaining fairly low. On Oct. 1, the one-year LIBOR interest rate was 2.04%, down from 2.92% a year ago.

“With interest rates still pretty low and with the recent sea change toward stronger restaurant companies adopting the portfolio — multi-brand — approach, there is and there will be demand for strategic M&A,” said John A. Gordon, principal with Pacific Management Consulting Group.

“However, there are increased underwriting standards,” Gordon warned. “The strongest brands get done at the best terms. Some very weak brands get no offers.”

Allen said the amount of potential investment money available globally is nearing $5 trillion, a near record level that rivals the amount “sloshing around” before the global financial crisis and Great Recession in 2008.

“It’s creeping back up,” Allen noted, adding that it was happening domestically as well as globally.

“It’s a spending spree spurred on by low interest rates and abundance of capital seeking a home,” Allen said in a phone interview. “The global foodservice industry remains an attractive place for that.” 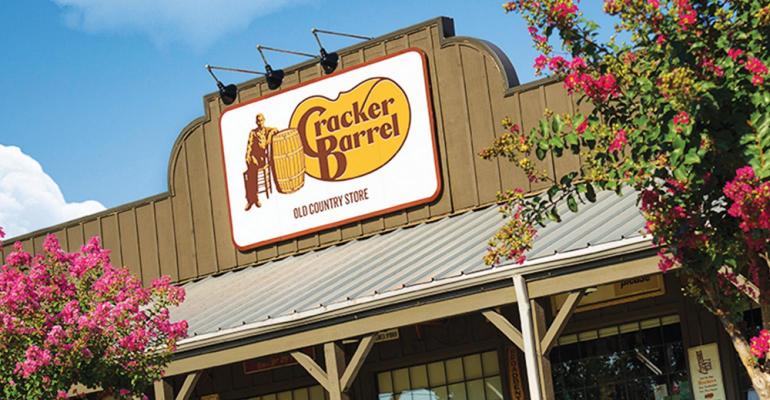 Disruptions such as third-party aggregators for delivery — similar to what was seen in the hotel industry for room reservations — and a consumer-taste shift to convenience and experience have motivated established brands to invest in younger brands.

Lebanon, Tenn.-based Cracker Barrel Old Country Store Inc. in July agreed to invest up to $140 million in Denver-based Punch Bowl Social, adding an experiential brand founded in 2012 to its 50-year-old brand. The Cheesecake Factory effected a similar move, adding fast-casual Flower Child to its casual-dining portfolio as well as a number of innovative Fox concepts.

“The Del Frisco/L Catterton/Landry’s situation was exceedingly complicated — with way too much debt and some underperforming brands like the Grille, and the complicated legacy M&A [in the Bartaco and Barcelona Wine Bar] acquisition,” Gordon said.

“Even then, a reasonable separation transaction finally occurred. 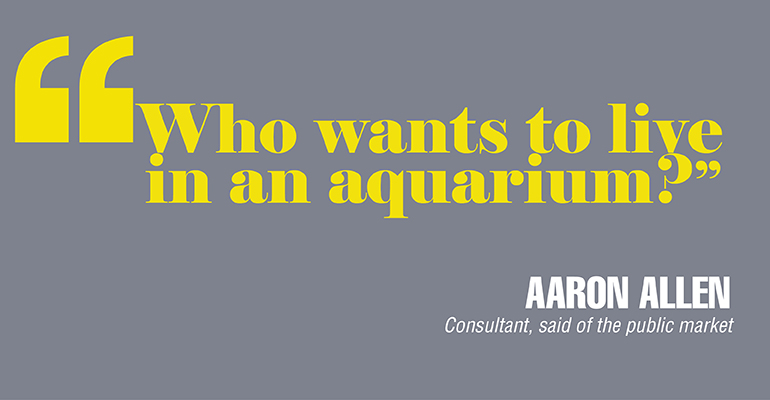 The sellers included H.I.G. Capital, Chanticleer Holdings and other investors. Financial terms of the deal were not disclosed. Hooters of America, founded in 1983, owns and franchises more than 430 Hooters restaurants in 38 states and 27 countries.

With large sums of private equity investment money looking for a place to land, the public markets have seen little interest from restaurant brands.

However, in late July, CEC Entertainment Inc., parent company of Chuck E. Cheese and Peter Piper Pizza, terminated an agreement that would have taken the 750-unit, Irving, Texas-based company public.

“The recent last-minute pullback of CEC Entertainment was very telling, probably an indication of weak demand and/or problems with CEC’s latest numbers. The Kura Sushi IPO is very lightly trading (about 33,000 shares/day) and has drifted lower from a slight stock price rise after its IPO.”

One Hospitality Group Inc. was seeking to buy locations of Kona Grill Inc., which had been publicly traded, in a bankruptcy court bid. 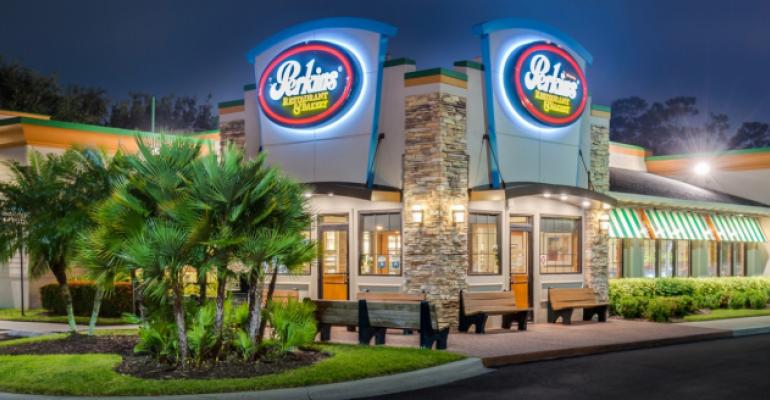 Allen said more companies are looking to private than public.

“They want to get off the exchanges,” he explained, “because you’re basically in the frying pan. You are in such a hot seat with so much pressure, the investment thesis — not just in restaurants but across the board — is starting to be around the notion of staying private.”

Companies are staying private a lot longer as well. “Who wants to live in an aquarium?” Allen said of the public market.

In the final three months of the year, Allen said he expects “a flurry of deals trying to be pushed through.”

He said he knows of a number of proposed deals that are going through due diligence and would be expected to be announced or to be closed by the end of the year.

“We then think it will be ‘Wait and See’ as we enter into an election year,” Allen said. “We expect there will be more caution, but still cash available for these deals.”